Model of a Noopept Molecule

Noopept is the commercial and common name for a substance known as N-phenylacetyl-L-prolylglycine ethyl ester. The name Noopept is trademarked by JSC LEKKO Pharmaceutical, a Russian Pharmaceutical company.

Noopept is structural similar to the racetam class of drugs [1, 2]. These are a class of drugs that share a pyrrolidone nucleus. Many of them are nootropics, such as piracetam, but others have stimulant properties, such as oxiracetam.

Racetams are known to operate by activating glutamate receptors in the brain, and Noopept conforms quite well to the conventional mechanisms of other racetam substances [1, 2]. It is believed that if taken with choline, the cognitive boosting (or nootropic) effects associated with racetam substances can be enhanced. As is the case with combining any substances, it is important to contact a medical professional first to ensure safety and well-being.

The drug is sold throughout Russia as a nootropic substance and is coveted for its ability to improve levels of concentration and cognition in those who take it, as well as boosting the speed of information uptake and learning.

What is a nootropic?

Nootropics are a class of “smart drugs” sold commercially for various brain boosting effects. Their “smart” moniker stems from their tendency to improve mental cognition and concentration, providing benefits to intelligence, learning, work and often mood. These make them a favorite of hard working students and workers around the world. 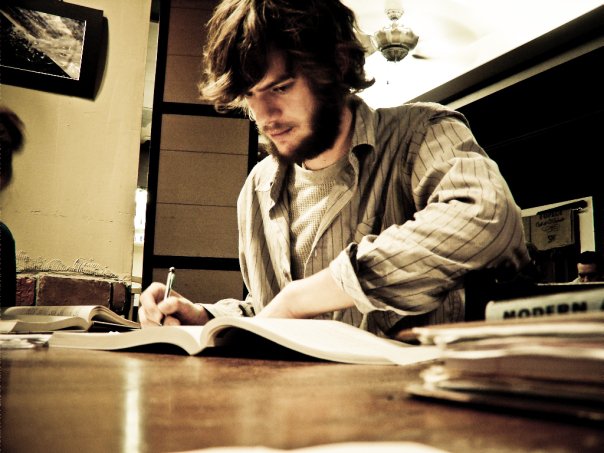 As with any nootropic substance, the vast majority of noopept’s benefits are associated with increasing brain function in one way or another. Studies have shown that Noopept is useful in repairing brain function following brain injuries as well as varying forms of ischemia [3, 4]. In these cases, Noopept has proven successful in restoring cognitive function and improving memory in patients.

In addition to this, Noopept has also been used to treat amnesia caused by electrical shocks. It has also been shown to act as a neuroprotective substance in many tests on animals [4, 5]. This, coupled with positive initial tests on humans, indicates that the drug may later be useful in treating some symptoms of Alzheimer’s disease, as well as other ailments related to memory loss or depreciation [1, 6]. It has also been observed to reverse and prevent learned helplessness neurosis in rats following a 21 day treatment plan [7, 8].

People who buy noopept online have praised its ability to increase alertness, awareness and sharpness. Other users have said that it provides them with a certain clarity of mind and improved concentration. This is in line with Noopept’s expected nootropic bonuses.

How is Noopept usually taken?

The recommended dosage for noopept is 10-30mg per day, so it is often suggested for individuals interested in taking noopept to buy a digital milligram scale.

As is the case with many supplements, there are a variety of ways to take noopept. These include noopept capsules or tablets and noopept powder. The powder is generally considered a more flexible option than the tablets or capsules as it allows for easy dosage modifications, but preference varies from person to person.

Some people also vaporize the substance, but this is not generally advised as it is significantly more difficult to maintain a consistent and safe dose of the substance when it is taken like this. For this reason, oral consumption, through capsules or powder, is generally preferable. The substance is also often taken sublingually (under the tongue).

It is important to note that some users find the taste of noopept extremely unpleasant, and anyone who is in the market to buy noopept should consider this before doing so. To mask the taste some users will use stevia or citric acid; others just stick with Noopept capsules.

Many people prefer taking Noopept with a meal to ease into the substance. This is believed to result in a slower release of the substance across the blood brain barrier (a selective membrane that separates the brain from the systemic circulatory system), though there is little evidence to support this claim.

As is often the case with substances that alter brain chemistry, such as nootropics, some negative side effects may be experienced with noopept. These side effects are generally dose dependant. In one study comparing noopept and piracetam, it was revealed that while both substances are well tolerated by most individuals, noopept had fewer side effects associated with it than piracetam.

That being said, people who use Noopept have reported the following as potential negative side effects associated with taking the substance:

As with any brain altering substance, anyone experiencing severe side effects should seek medical attention immediately.